He tried, He Failed, He Succeeded

He tried, he failed. He tried again and he failed again. The third time Thilo tried the golf shot he was successful at getting the ball on the green.

Therefore, he will succeed. So I encourage you, if you’re passionate about something to not give up when you fail. Learn from those failures because if you do you’ll take away the knowledge that you need to succeed.

Shane is the President & CEO of the Shane Homes Group of Companies and the namesake. Shane's responsibilities include strategic direction for the companies, policy advice for the building industry through BILD Calgary, and political involvement through the Alberta Enterprise Group on the economy, making him an industry leader in his field. Shane's sales and marketing background comes from growing up with two entrepreneurial parents, Cal and Edith, and participating in a business advisory group. On the personal side, Shane considers himself a bit of a "tech junky" and social media influencer on various platforms. He's also proudly apart of the LGBTQ community. 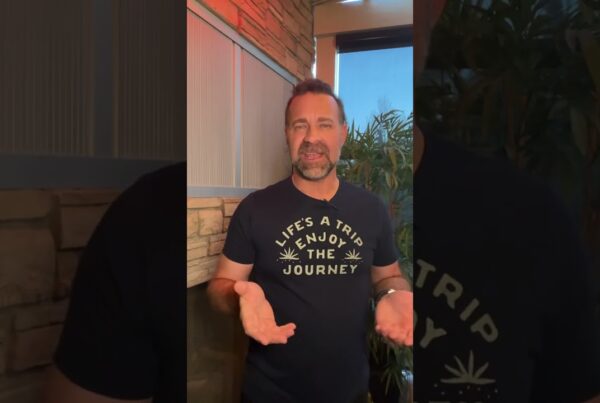 Your Integrity is Valuable 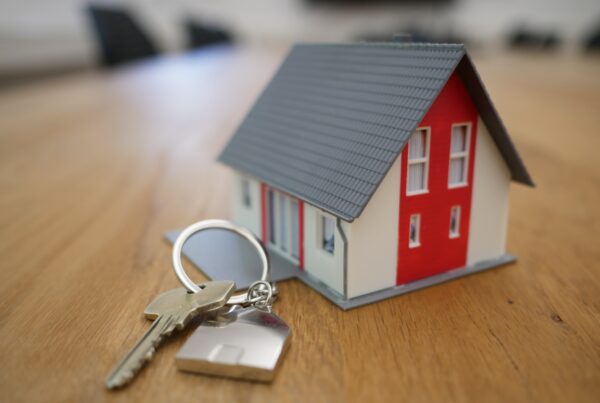 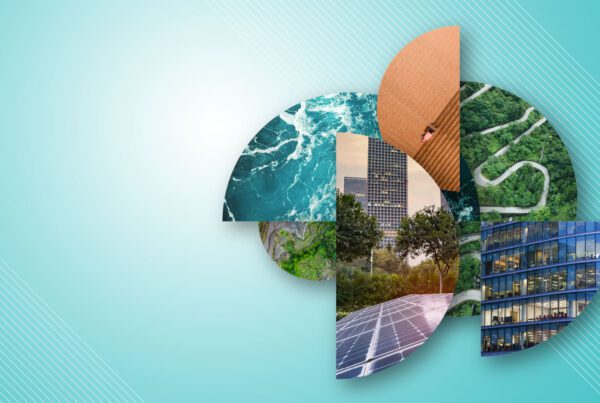 Could there be Trouble Ahead for ESG?

Shane is the President & CEO of the Shane Homes Group of Companies and the namesake. Shane's responsibilities include strategic direction for the companies,